Selling Chelsea FC has faced a major hurdle after the sanctioned owner Roman Abramovich issued new demands. According to the reports sourced by The Times,Abramovich has demanded to be repaid his £1.5BN loan owned by the club.

The initial reports had indicated that the Roman had taken a personal initiative to write of the club debts after the sanctions fell on him by the UK Government. The Chelsea owner appointed the USA based firm, Raine Group,, to facilitate the sale of Chelsea Football Club after receiving the green light from the government.

After a tedious process of selecting a suitable Chelsea next owner, the Raine Group made their final shortlisting of three bidders, with Boehly Consortium,  funded by the likes of Clearlake Capital,among the favourite to take over the next owner of the club.

The latest turn of the events is likely to put the club in a sticky position as they aim to beat the May 31st deadline. The INEOS owner Sir Jim Ratcliffe’s latest hijack attempt further unfolds more drama. Ratcliffe is said to table a mouth-watering offer of £4.25bn. £2.5bn on charity while investing  £1.75bn in the club over 10 years. 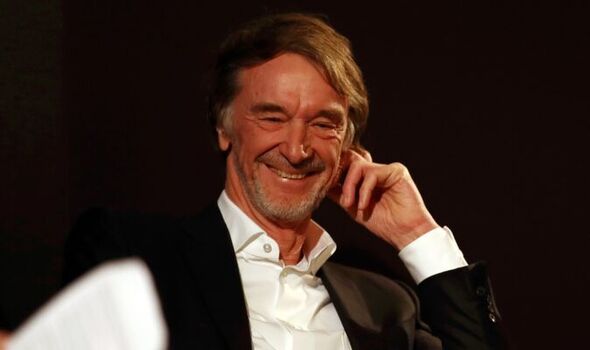 There are fears that Chelsea may face further sanctions from the Premier League if they fail to solve the matter on time, likely affecting the coming season, with several issues pending, especially on key players’ contract situations.