Kenyans on Twitter are back again with a storm, they have demanded an apology from  Fox NewsChannel presenter Emily Compagno over the remarks he made on Kenya’s Pregnant women. In the viral clip going on the internet, in one of the shows, the presenter claimed that in Kenya, pregnant women were not allowed to leave the house hence they had no voting rights. 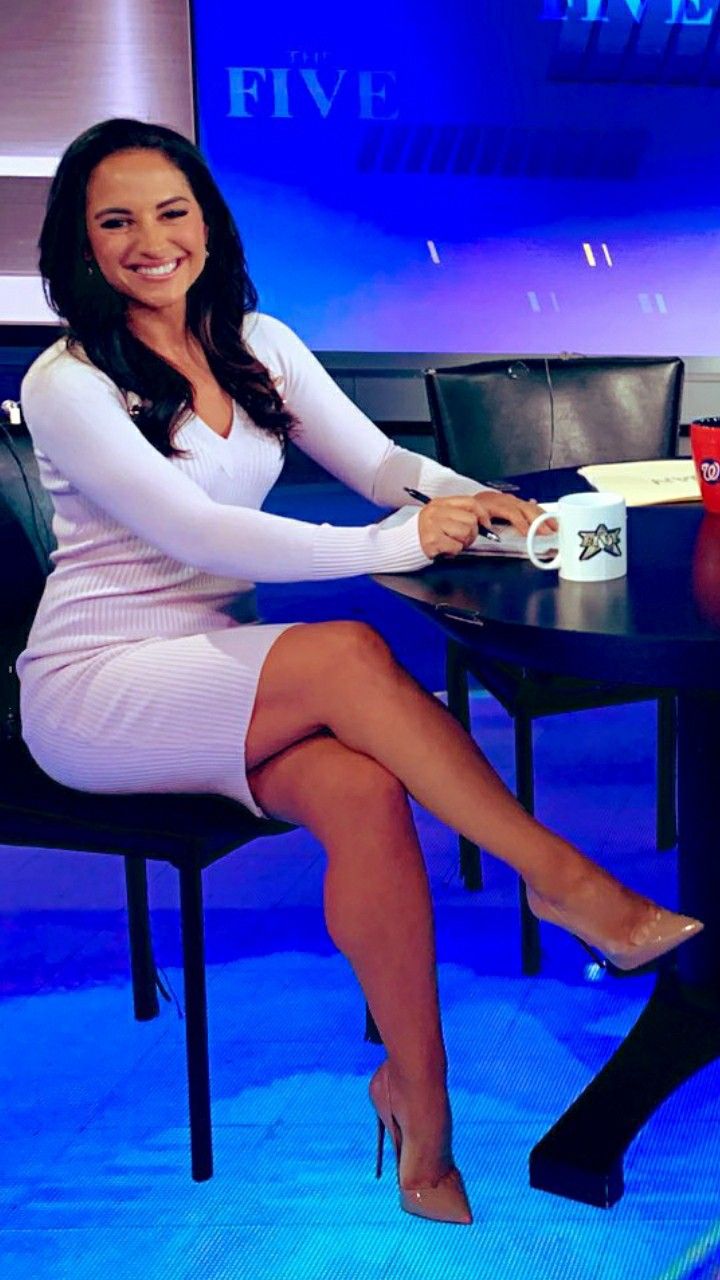 Netizens have faulted the statements and termed it as reckless, especially coming from a professional journalist, further demanding she withdraw it, the journalist is yet to respond or any statement made by Fox News on the matter. Here are some of the reactions from KOT.

@BravinYuri
Emily Compagno on Fox News says that Pregnant women in Kenya can’t leave the house & therefore lack the right to vote. What kind of garbage is this? Which Kenya? We even allow Pregnant women & elderly citizens to skip the line to vote! She must apologize!
@Purity Njoroge
@FoxNews! What is this? What is @EmilyCompagno saying? That in Kenya pregnant women can’t leave the house so they have no right to vote? What does she imagine our country is like? That statement is incorrect, misleading, condescending and should be withdrawn.
@bria_baker
So Emily Compagno is claiming that Pregnant Kenyan women have no voting rights. She needs to get her facts right. When was she last in Kenya? Who told her or what’s her source?
@FrankGanda
The problem is not Emily Compagno‘s ignorance, insensitivity and narrow mindedness: The problem is Fox News that has given such a clueless woman a platform to misinform her audiences about in Kenya and her pregnant women and voting rights.
@essteeem
Emily Compagno owes Kenyans any apology you can’t go and start trashing Kenya on an international Television.Which Kenya is she talking about??Here pregnant and Mothers with young kids are always considered first!!!