On 19th July 2022, the presidential debate was held at the Catholic University of Eastern Africa, in which 2022 Presidential running mates were to face off. Millions of Kenyans glued their eyes to television screens following the highly anticipated battle between Kenya Kwanza’s Rigathi Gachagua and Azimio-one Kenya’s Martha Karua.

After the end of the debate, the now Deputy President Rigathi Gachagua performed well, contrary to the expectations of many who thought he would be beaten hands down by the self-proclaimed ‘iron lady’ Martha Karua. 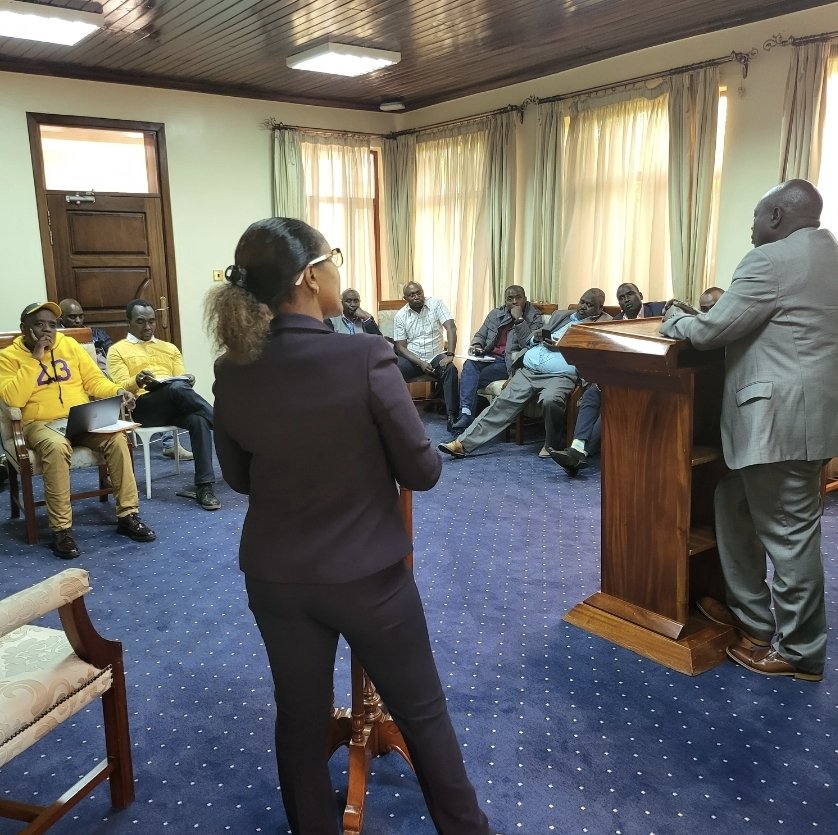 The Kenya Kwanza digital strategist Denis Itumbi has revealed the behind-the-scenes on how they coached Gachagua to be ready for the interview. Itumbi shared the images which were cloning the actual debate; in the reveal, Itumbi stated that they even had a woman acting the role of Martha Karua and her sole purpose was to irritate Gachugua.

“Hustler Nation worked hard. In between the Campaigns, we practiced for the debates. Nothing was taken for granted. We even had a ‘@MarthaKarua whose brief was to annoy the then DP candidate @rigathiShe did her assignment well..she even went barefoot – literally.” Stated Itumbi.