After five years of exile away from Kenya, Dr. Miguna Miguna has finally announced his return date. The controversial politician could not hide his joy when the newly formed Kenya government handed him a new passport.

“1687 days after despot Uhuru Kenyatta, conman @RailaOdinga, Fred Matiang’i, @Karanjakibichoand @GKihalangwaCONSPIRED to illegally SEIZE and DESTROYED my Kenyan Passport, President@WilliamsRutohas had a new one DELIVERED to me. Waiting for the LIFTING of RED ALERTS,” stated Miguna. 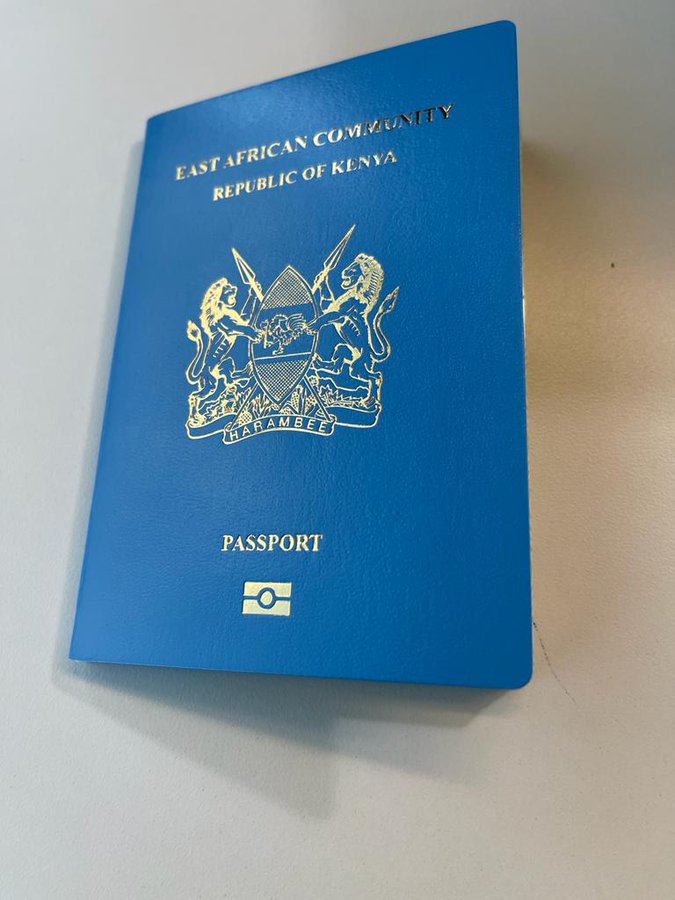 Miguna has confirmed to Kenyans that he will arrive at JKIA on the 25th of October at 8:20 PM. 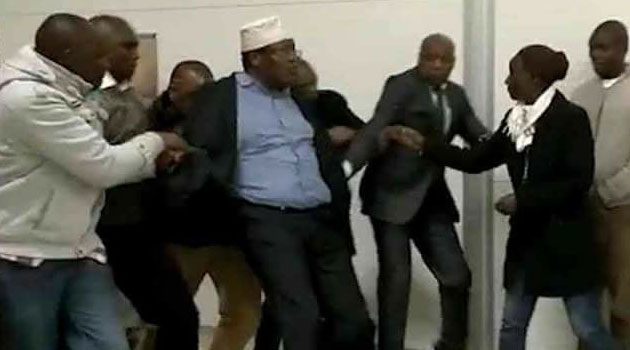 The Kenya government deported the Toronto-based Lawyer after overseeing the controversial swearing-in of ODM Party leader as People’s President back in 2018. Miguna, by then, was one of the leaders of the National Resistance Movement( NRM), a wing of the NASA Coalition that strongly contested the validity of the August 2017 election and questioned the legitimacy of President Uhuru Kenyatta.

In the latest update, Miguna has clarified that he has changed his return date due to Public demand; he will be arriving on October 20, 2022, at 6.00 AM. Sad! over 150 fans killed in a stadium clash in Malang, Indonesia Lisa Sparks, the woman who slept with 919 men in a day