Barely a week after Elon Musk took ownership of Twitter, he came up with a radical proposal to see the app undergo various changes and transformations. The proposed changes by the wealthiest man in the world have received mixed reactions from netizens who have expressed varied opinions.

Elon Musk has promised publishers to have paywalls that will guarantee them revenue streams while producing their content by tapping more from the platform; however, the issue of the Twitter verification amendment has not gone well with many.

In raft changes, Elon has suggested a payment fee of 8 dollars a month for those with Twitter verification ‘Blue tick,’ a move which has not gone well with many. On top of the amending of the verification, he has further stated the benefits which will come with including priority in replies, mentions & search, which is essential to defeating spam/scams, the ability to post long videos & audio, and half as many ads, among others. 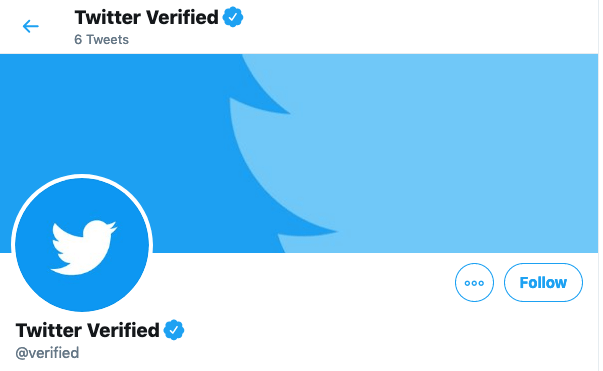 @MattWallace888
·The only way for this to actually work is to let verified people stay verified for free (I personally will pay idc) & allow new people to get it for $20 a month. Can’t be too cheap because verification has to truly mean something or else Twitter will stop being as good of an app.
@Alya_Alhwaiti
You shouldn’t treat Twitter as business company it’s not fair for those who been using it, it is a space for people to express their opinion and their political view. It is for everyone who care about the world, and the politics , Please don’t ruin it .
@alexplitsas
·There should be a differentiation for Journalists from accredited institutions versus bloggers, influencers, and/or everyone else if this change is made who don’t follow journalistic process for sourcing info. Will help with disinformation and make Twitters job a bit easier.

So I can create an account with a celebrity name, pay 8$ and everyone will believe I am this person. How on earth will this help fight against spam/impersonation on social media? Same for journalists: No more verification of who is reliable and who is not.

@GrahamStephan
How will you protect against impersonators who pay $8/month for a similar username that appears indistinguishable from the real person? Especially if they both have blue check marks?