Skip to content
Spread the love
Last week news regarding the death of Davido’s son Ifeanyi shocked most people after he drowned in their home in Lagos. Davido and his fiancé Chioma were not at home when this fateful incident occurred.

Ifeanyi was found lying helpless, and attempts to rescue him bore no fruits and he passed on at the hospital.

The police officers had taken the nannies to custody for questioning. Sources have revealed that the nannies cannot account for what transpired. Tantrums of blame games are thrown left and right. 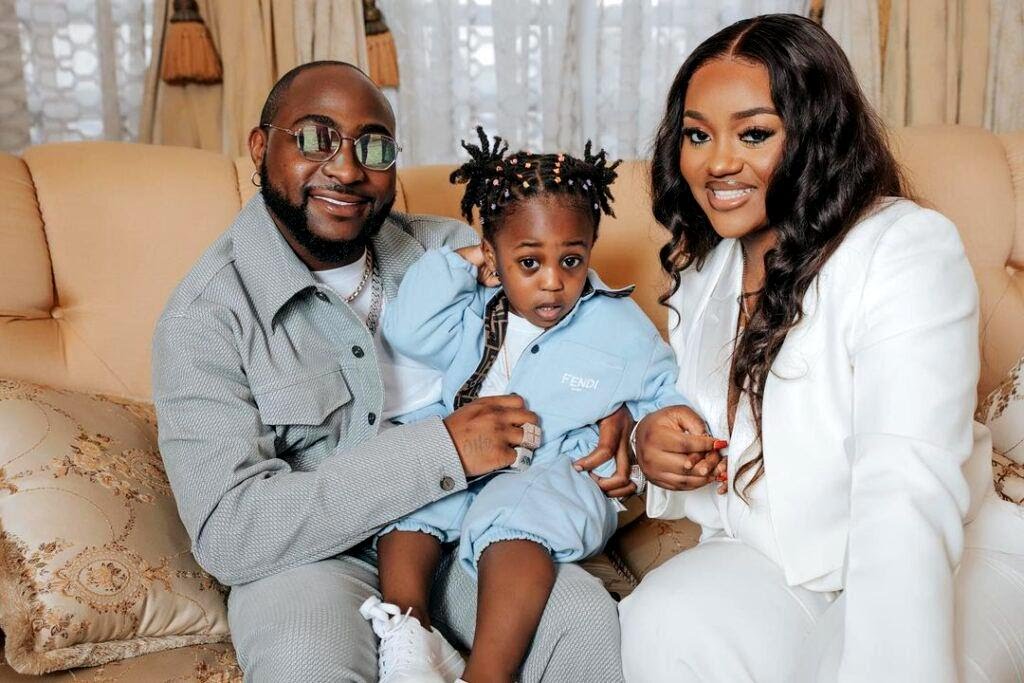 The Nanny was with Ifeanyi and the Chef came to join them. The Nanny was said to have moved slightly away to receive a call. When she returned, she couldn’t find Ifeanyi and assumed he was with the Chef but the Chef said he had left Ifeanyi with her.

Having realized they’d both left the 2-year-old on his own – they then began looking for him, only to find him in the pool 20 minutes later.