Ardent followers of the Socialite Amber Ray may have noticed that recently she has been a high-end telenovela life. His boyfriend, Ken Rapudo, has been showing her love. On her birthday, he organized a colorful party and then proceeded to Mauritius, where Amber Ray has been pictured walking alongside lions.

Kennedy Rapudo has continuously displayed his love for  Amber Ray despite a bitter breakup that occurred and they later re-united as many fans continue to prophesize that ”wataachana tu”. When a man is in love, he does what Rapudo did. Propose. 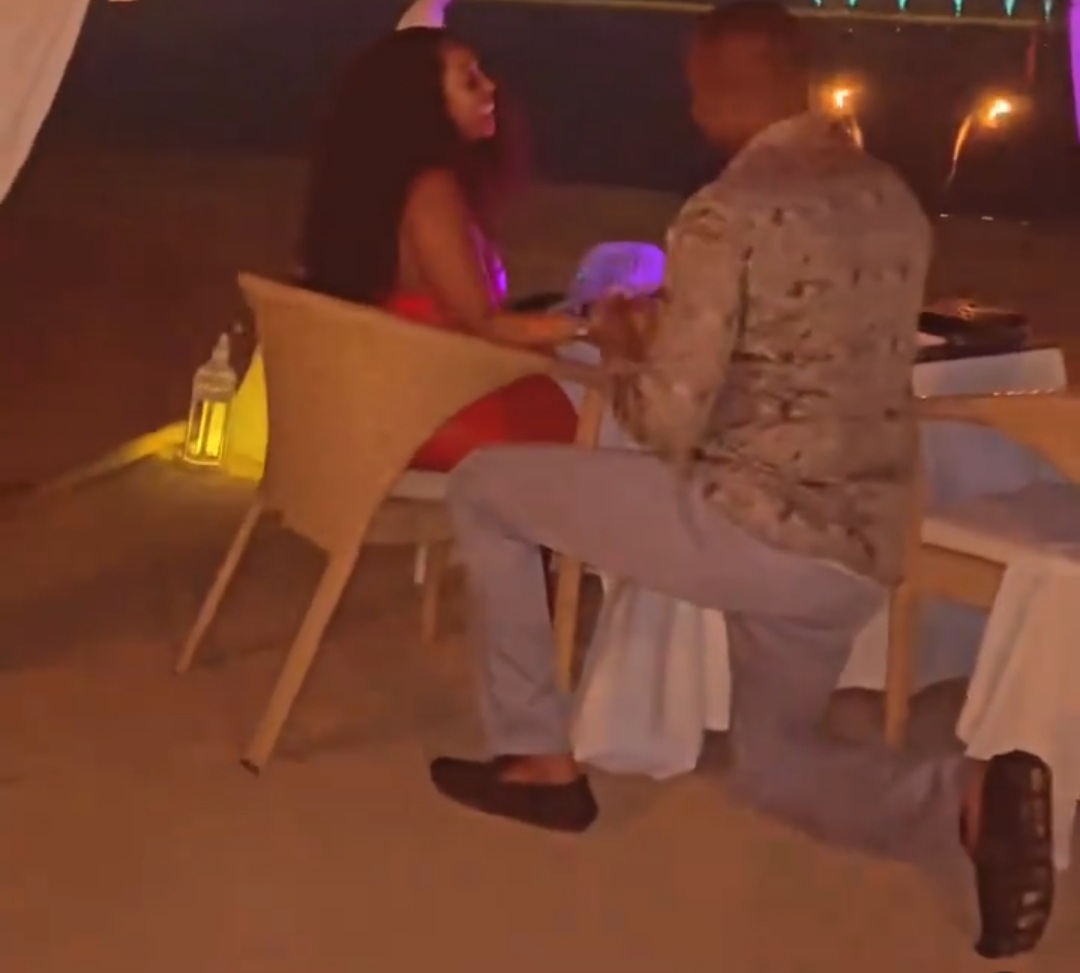 Amber’s sister Ellah Ray had hinted that the engagement was in the oven and Wednesday, 9th of November Rapudo proposed to Amber Ray.

Well, we wish them all hope as we hope this is not just clout; the recent artifact artists use in Kenya and Amber is not exceptional. 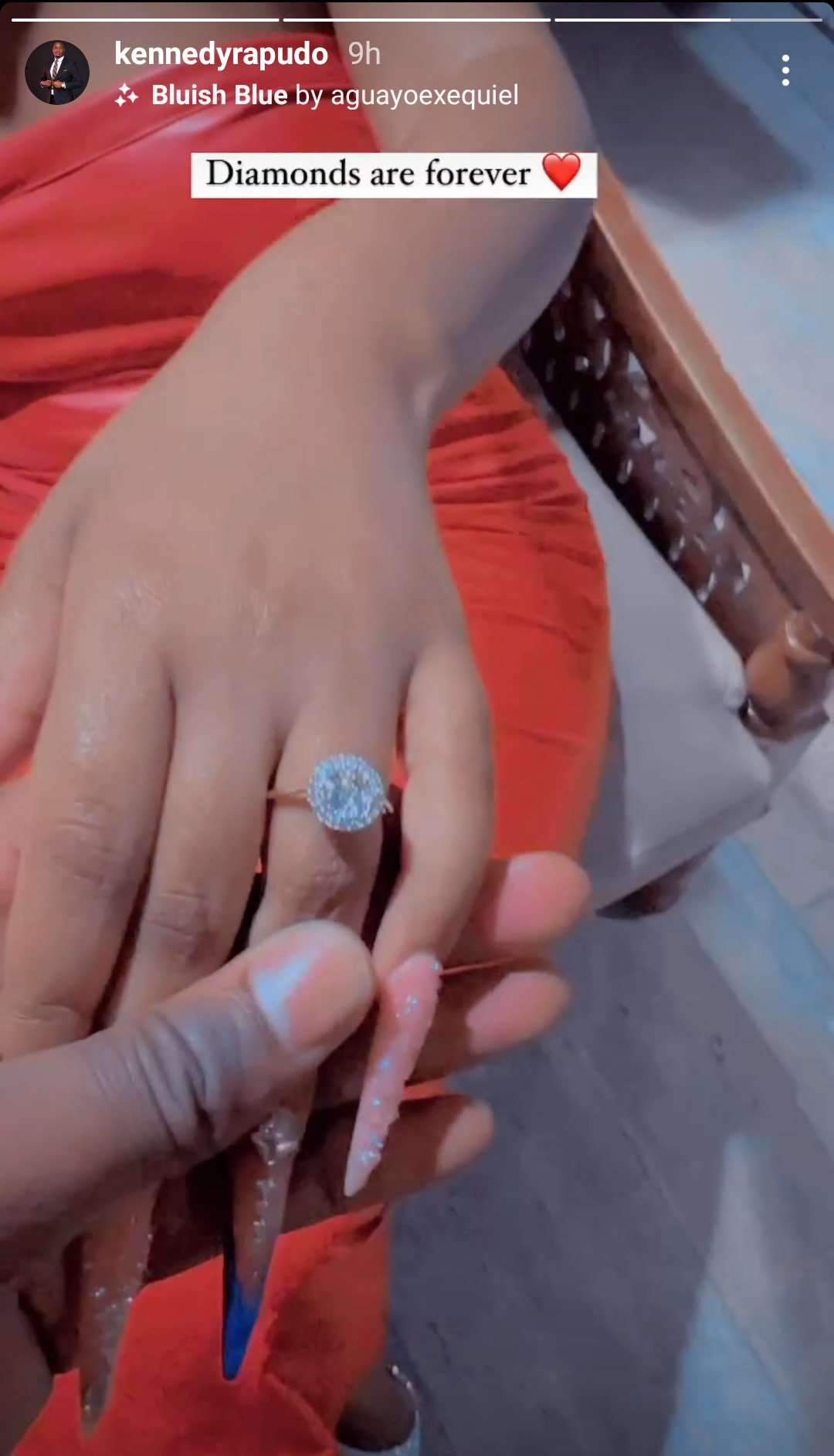 Amber is over the moon after finding love and she will probably get married. This is after Jimal wanted to make her a second wife and it drew constant public conflict with the first wife, Amira and the throwing of jibes left and right till the love capsized.