The 2022 FIFA World Cup has officially kicked off today,20th November 2022. unfortunately, the host Nation Qatar lost 2-0 in their opening match against Ecuador in an electrified clash hosted at Al Bayt Stadium.

Thousands of football fans flocked to the Al Bayt Stadium for the opening ceremony, an event which did not disappoint, with the appearance of legendary American actor Morgan Freeman catching the attention of many alongside Qatar Youtuber YouTuber Ghanim al-Muftah, and Qatari singer Dana al-Fardan.

Ghanim Muftah with Morgan Freeman starts the #FIFAWorldCup opening ceremony with the verses from Holy Quranpic.twitter.com/97mcUUeKQO

Despite several controversies surrounding Qatar hosting the FIFA World Cup , football fans will be eagerly looking forward to enjoying some of the biggest clashes between giants world teams in the upcoming days of the tournament. Qatar received an enormous backlash from the Western countries over their view and stand on some cultural issues like LGTBQ and even the consumption of alcohol in the tournament, which the host Arab country is firmly against.

Qatar will be looking back to bounce back strong against Senegal on Friday after losing their opening match against Ecuador. Enner Valencia was the man of the show after scoring the two goals of the match, one from a well-converted spot kick while another from a perfectly technical header on the far post both in the 16th and 31st minute, respectively. 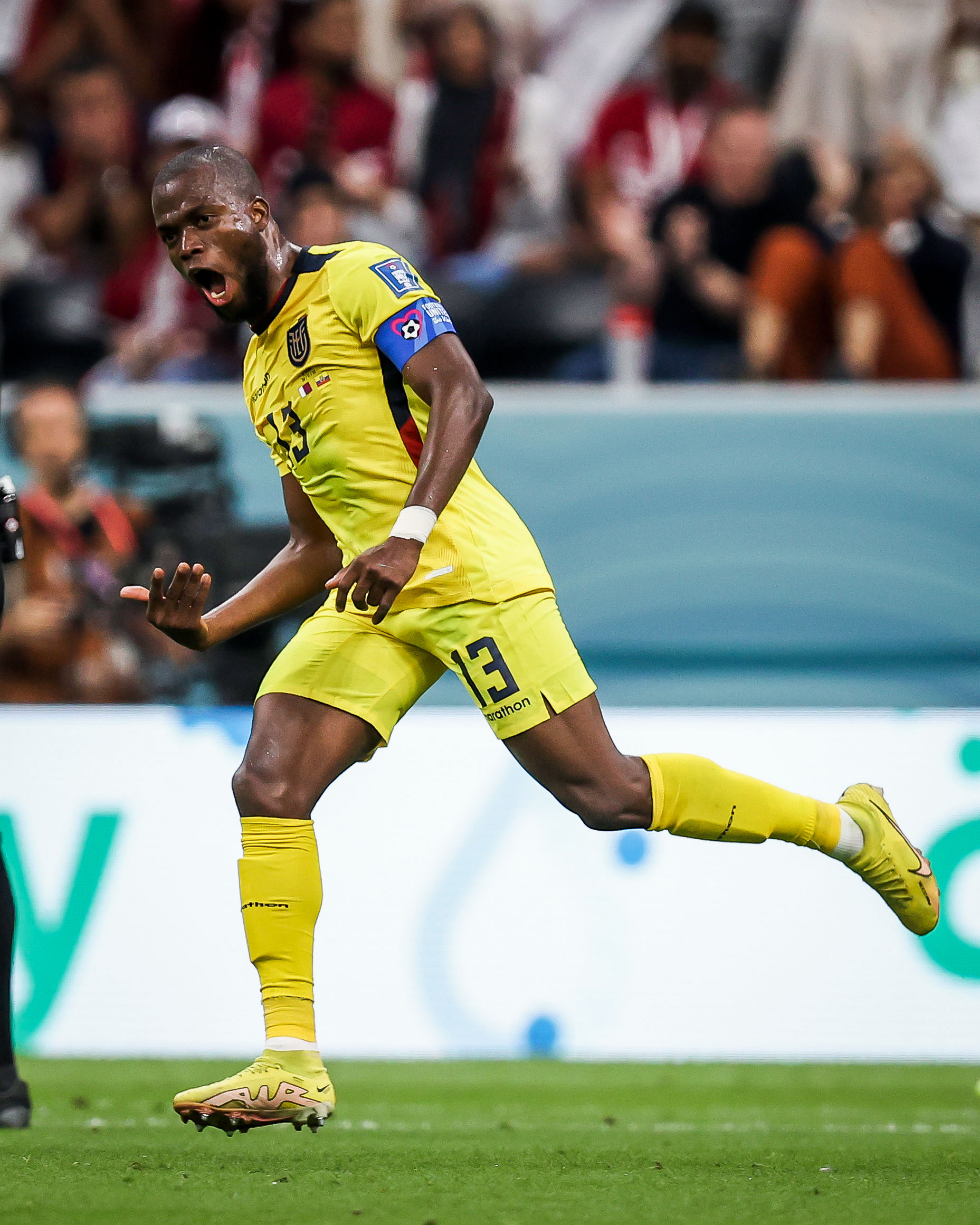 Valencia has now become the top scorer of Ecuador in the World Cup stage, making it five in the tournament.