A mysterious social media under the username Alpha Rivelino took the internet by storm two years ago; Rivelino has constantly been contributing to gender studies and meme cultures by conducting social experiments on celebrity pictures online.

According to the theory, women should lean in and not away and some of these signs are observed subconsciously/ Using the photos of notable celebrities, Rivelino has conducted a social experiment on famous divorce cases among popular people who, in some instances, he stated, comprised their frame. 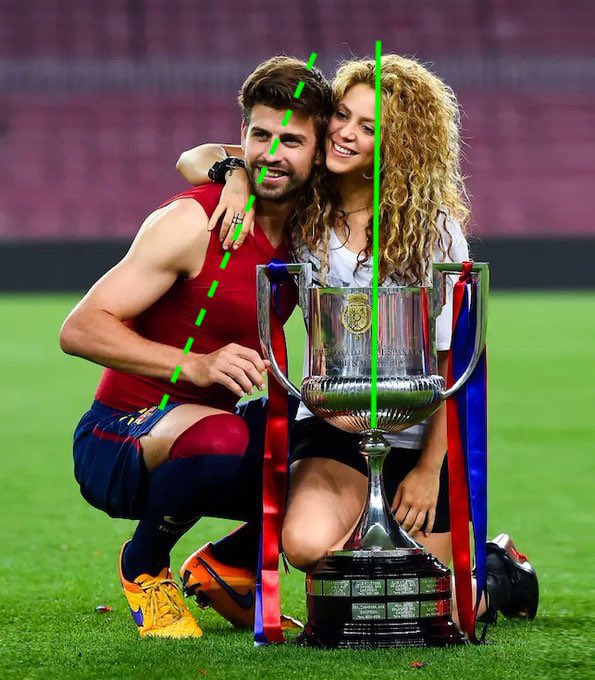 The theory has not been limited to only relationships. Still, it extends to social circles, and in some cases, a group of given men submits to a fellow with high power and status. 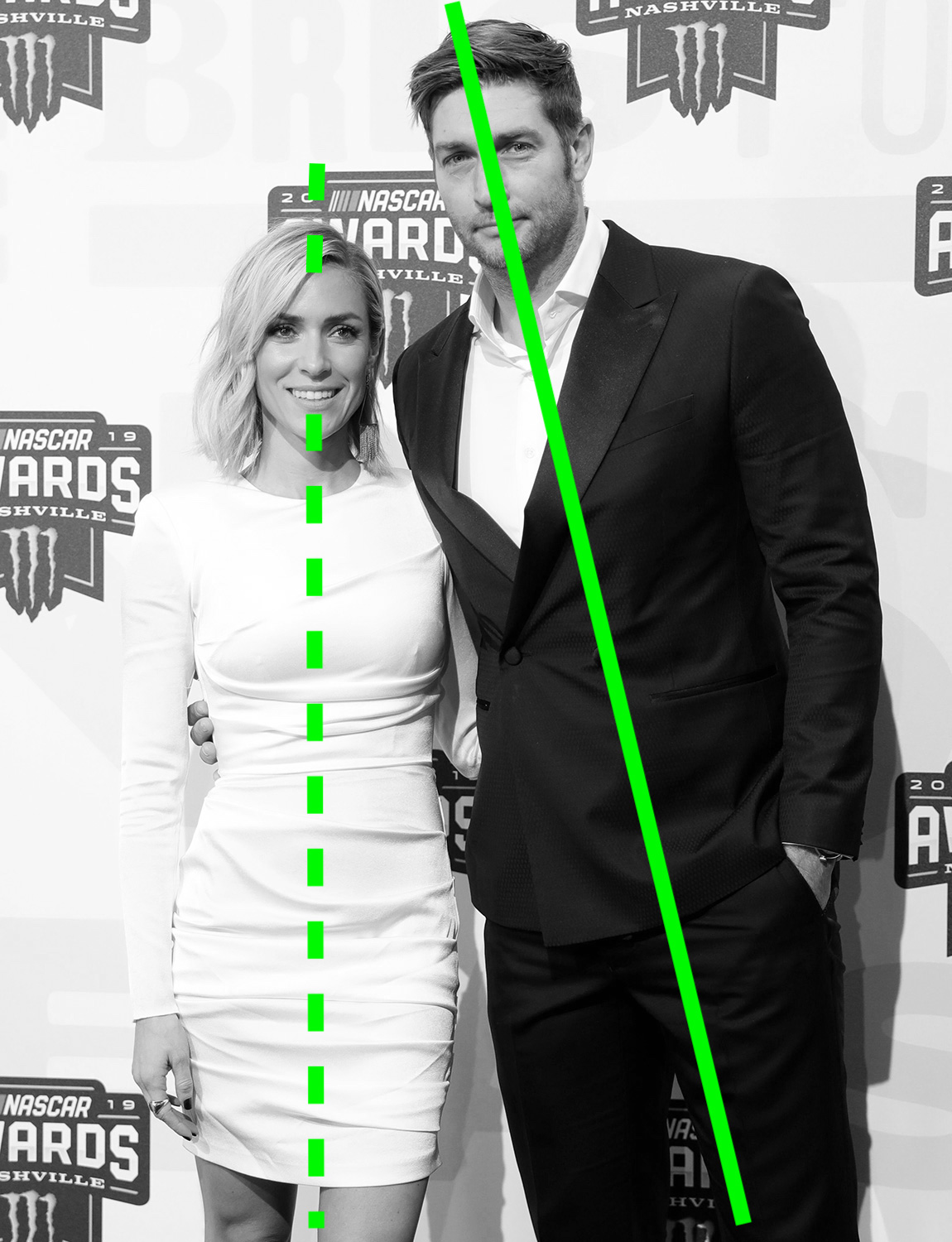 Rivelino has outlined various other methods of the testing frame.

Rivelino highly discourages cock covering and highly describes it as it shows that the man lacks confidence in his manhood. As a sign of confidence, manhood should face the world without shaming it. 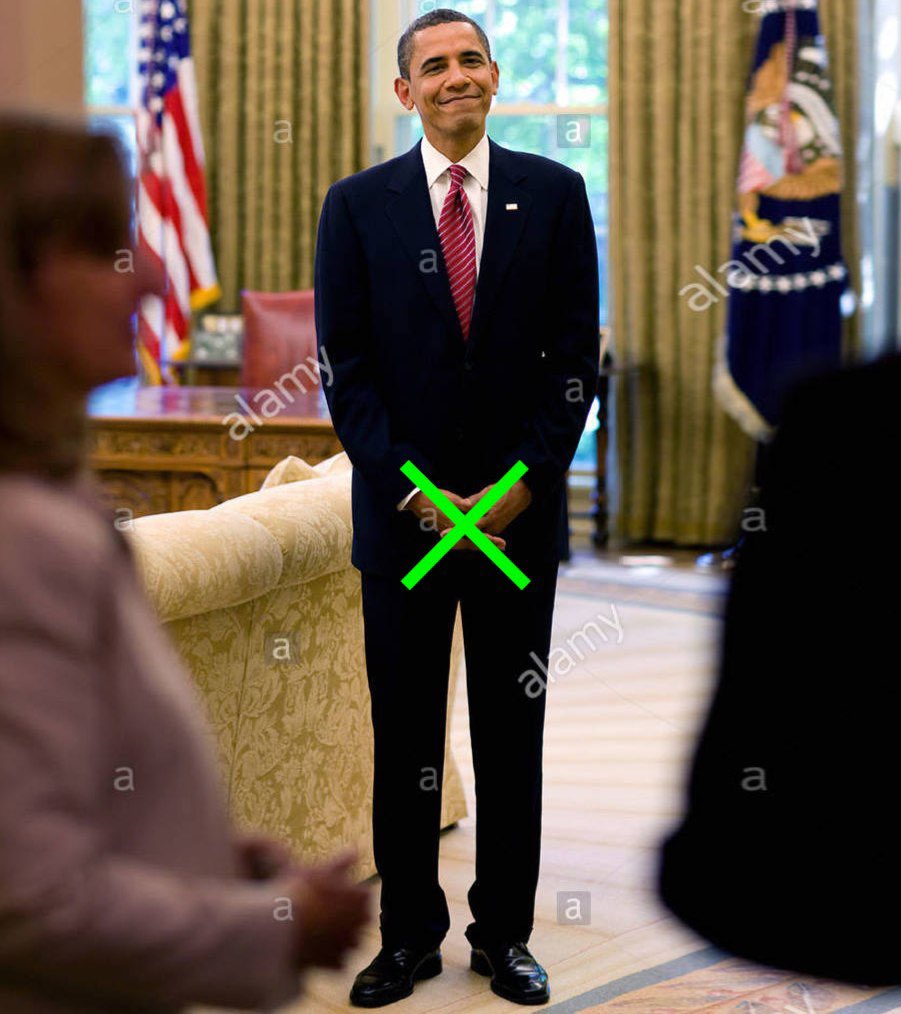 According to Rivelino, thumb control is a sign of dominance over the other person; when couples hold hands together, the man’s thumb should be over the woman, while the reverse indicates the man is weak.

According to Rivelino, a claw touch is a signal of dominance and authority. Men are always free to show dominance over their women, but when women express the claw touch, there is a problem. 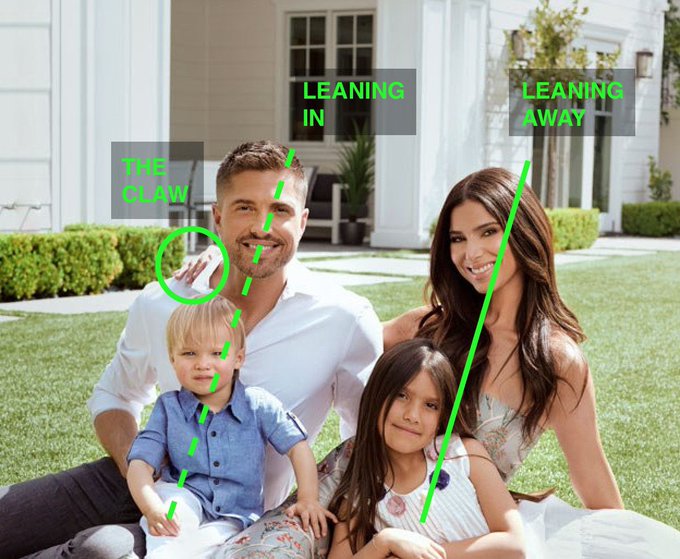 An excellent example of dominance includes. 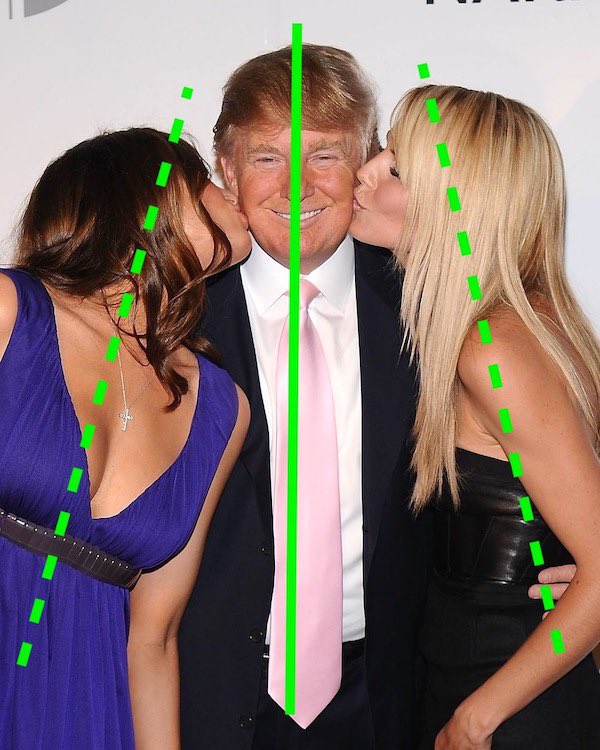 How a man should stand. 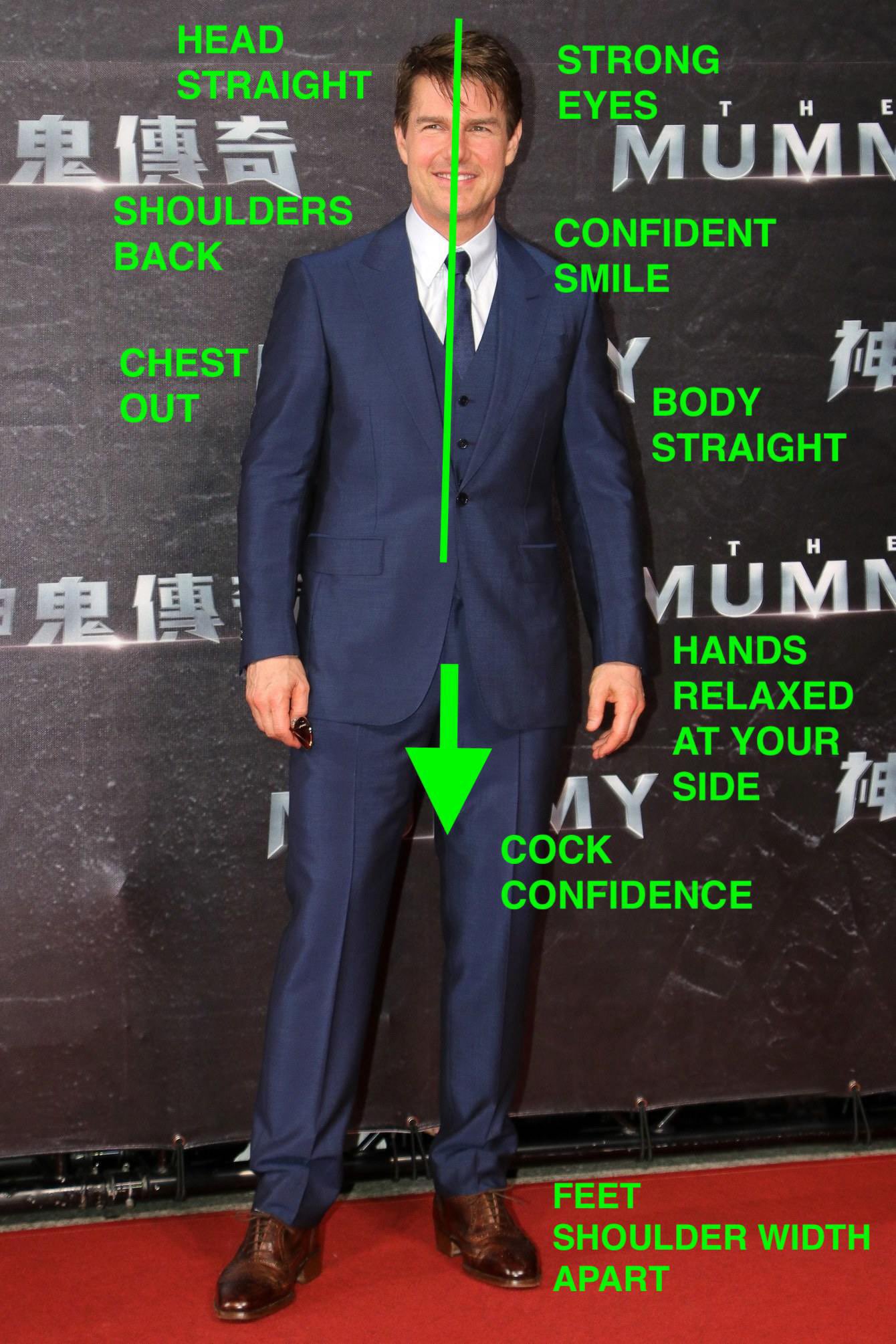 Rivelino’s Green Line Theory is an exciting subject in the masculinity debates and it continues to raise several conversations about the subject. 7 Red flags in a relationship