Churchill show comedian Nasra Yusuf has returned to the airwaves after a long time as she performed on Eddie Butita’s new show Laugh and Jazz. Nasra did a couple of interviews and one notable question that lingered on most people’s minds was what transpired with her lover Rashid Abdalla, a comedian on the Churchill show.

Speaking to Milele FM’s Ankali Ray, she opened up about how they separated with Rashid after fighting tirelessly for the relationship. The separation had affected her mentally and physically since she had lost friends and family who opposed the union. She affirmed that she is single. 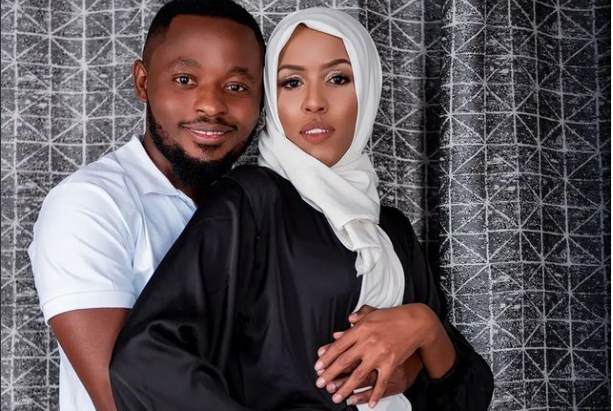 Kenyan podcasts that you should start listening in 2023