A video has gone viral, where Ghanian parliamentary lawmakers are seen having a heated debate while using the name of England international and Machester United defender Harry Maguire satirical to mock one of them, Dr Bawuma who failed to support their side instead siding with the opposition. 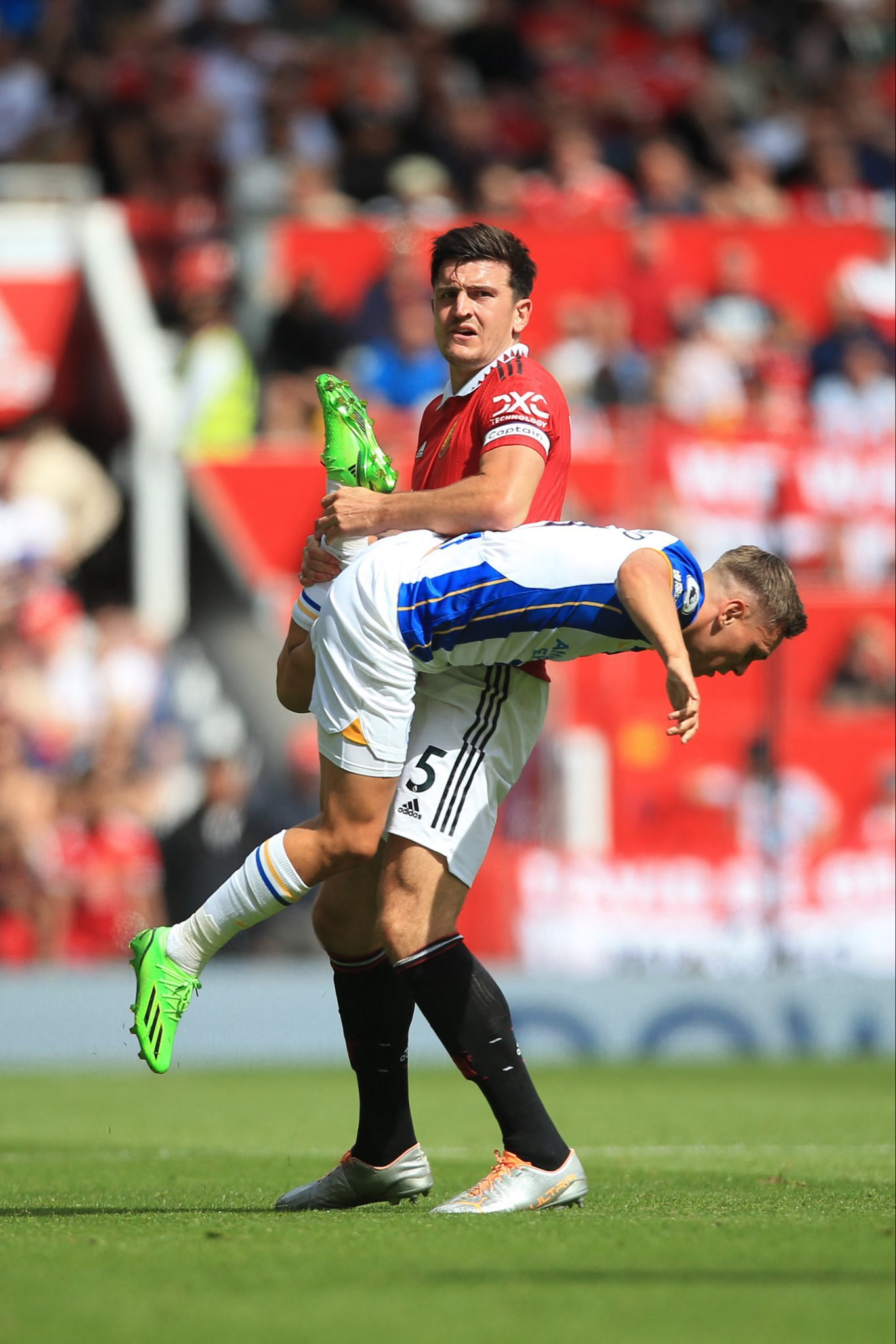 “If you are a football fan, I’m happy to see you jubilating the other day when Ghana won. But there was a player in the United Kingdom,in England called Maguire, who was playing for Machester United. Harry Maguire he’s a defender, he was taclkingh everybody and throwing his body everywhere, that he was seen as the best defender in the world.” stated the lawmaker.

He continued, ” Manchester United went and bought him. He became the biggest threat at the centre of Manchester United’s defence, tackling Manchester players and giving assists to opponents. Mr Speaker, when opponents fail to score, Maguire will score for them. Mr Speaker, you remember in this country we also have an economic Maguire. Mr Speaker why give this Maguire the opportunity to be at the centre of our defence he became the risk of our own goal.Dr Bawuma our economic Maguire is now tackling the fundamental of our economy and destroying all of them.”

Harry Maguire has been instrumental for the English side during this FIFA World Cup tournament and he will be looking to inspire the Southgate’s side on Sunday as they face Senegal in the round 16 knockout stage.