Wiper Party members have urged Azimio Leader Raila Odinga to take a bold decision and support Raila Odinga’s quest for Presidency come the year 2027. The elected leaders led by Kitui Senator Enock Wambua have urged Odinga to come out clearly on his position and give his stand on Azimio One Kenya’s future in politics which is currently facing a fallout.

I believe that Raila and the Nyanza backyard of ODM and other strongholds have benefitted from the selflessness of Kalonzo. It is only fair that they reciprocate that gesture this January,” stated Senator Wambua. 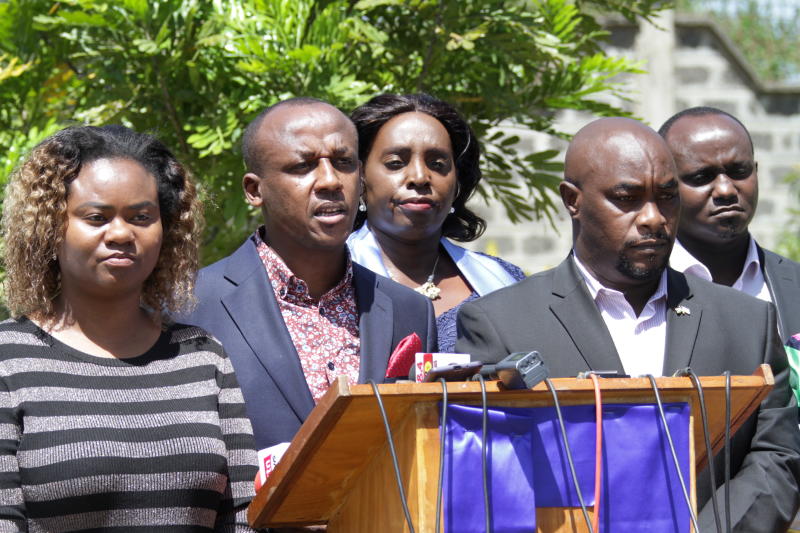 The issue of succession politics comes after the question was posed to Odinga in one of the interviews about his political future. The veteran politician is yet to decide to retire after contesting five times unsuccessfully in the general election.

The Ukambani voting block has been crucial and has offered Odinga unwavering support in the last three general elections in which Kalonzo Musyoka backed him as running mate. The age matrix will play a key role in the 2027 elections, while some political pundits feel the Raila Odinga age will not be suitable for his side in active politics, while some have reserved their opinion. In 2027 Kalonzo will be 73 years old and some pundits feel it will be a convenient shot for the top quest.