Once again, Happy New Year 2023 to all our readers; we thanks the Almighty after successfully finishing 2022 despite several challenges. The news has been ushered; President William Ruto was at the Coast, Mombasa, where he gave his New Year crossover speech; what was definite from the address was economic politics, a topic which Kenyans can not ignore.

The President defended his regime over the high cost of living and blamed it on subsidies which were not sustainable, further defending the decision to do away with subsidies on essential commodities.

“As leaders, we are going to make difficult decisions that are necessary for us to make progress as a nation… we saved a lot of money by doing away with subsidies.I am very confident that we have now laid a foundation that will take our economy away from dependence on debt to dependence on revenues that taxpayers raise,We cannot drive this economy on borrowings,” stated President Ruto.

The effects of abolishing subsidies, especially on Unga, electricity and fuel products, have been felt by Kenyans. As we start the year, we must brace ourselves to tackle the challenging economic times. One user bitterly lamented the current situation, especially with the electricity bills after spending Ksh 100 to get four units. 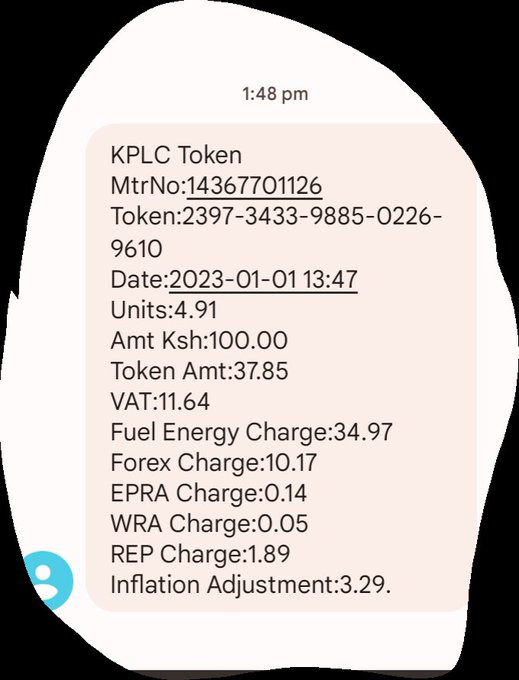 One of the local survey polls conducted on some sections of Kenyans indicated that over 50% of them expressed that the government should prioritise tackling the high cost of living; the other two leading issues which were following, include unemployment and access to healthcare.