The breaking news of the death of Edwin Chiloba has shaken the internet and netizens now demand justice; At the same time, some section of Kenyans believe that his death must have resulted from his beliefs and stand; they still need those involved in the act to be brought into the action.

In the Mogombet area in Kapsaret, Uasin Gishu County, Chiloba’s body was discovered in a metal box along the Kipenyo-Kaptinga road, having been murdered. Reports indicate that a bodaboda had identified an unidentified vehicle dropping the box. 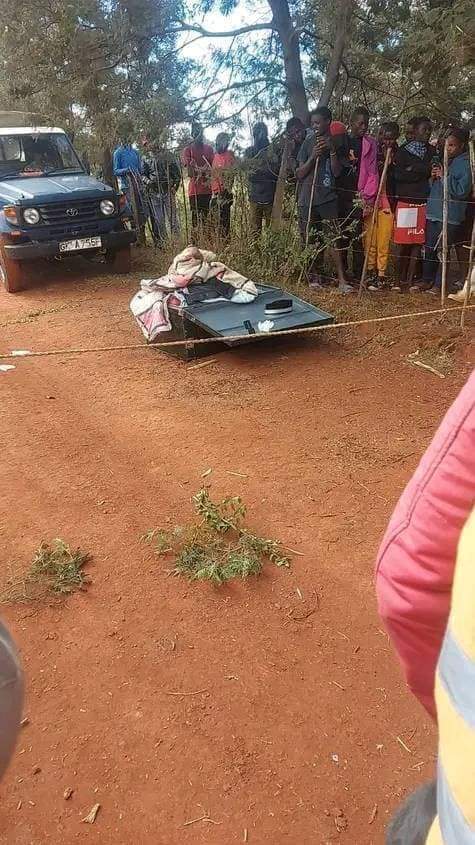 When Uasin Gishu police responded to the call and arrived on the spot, they discovered a decomposing body of a male dressed as a woman inside the box. The police are in the process of uncovering the mystery of the murder.

Here are some of the reactions from netizens who have demanded justice for the victim.